Practical Strategies for Dealing with Depression with Angela Ma 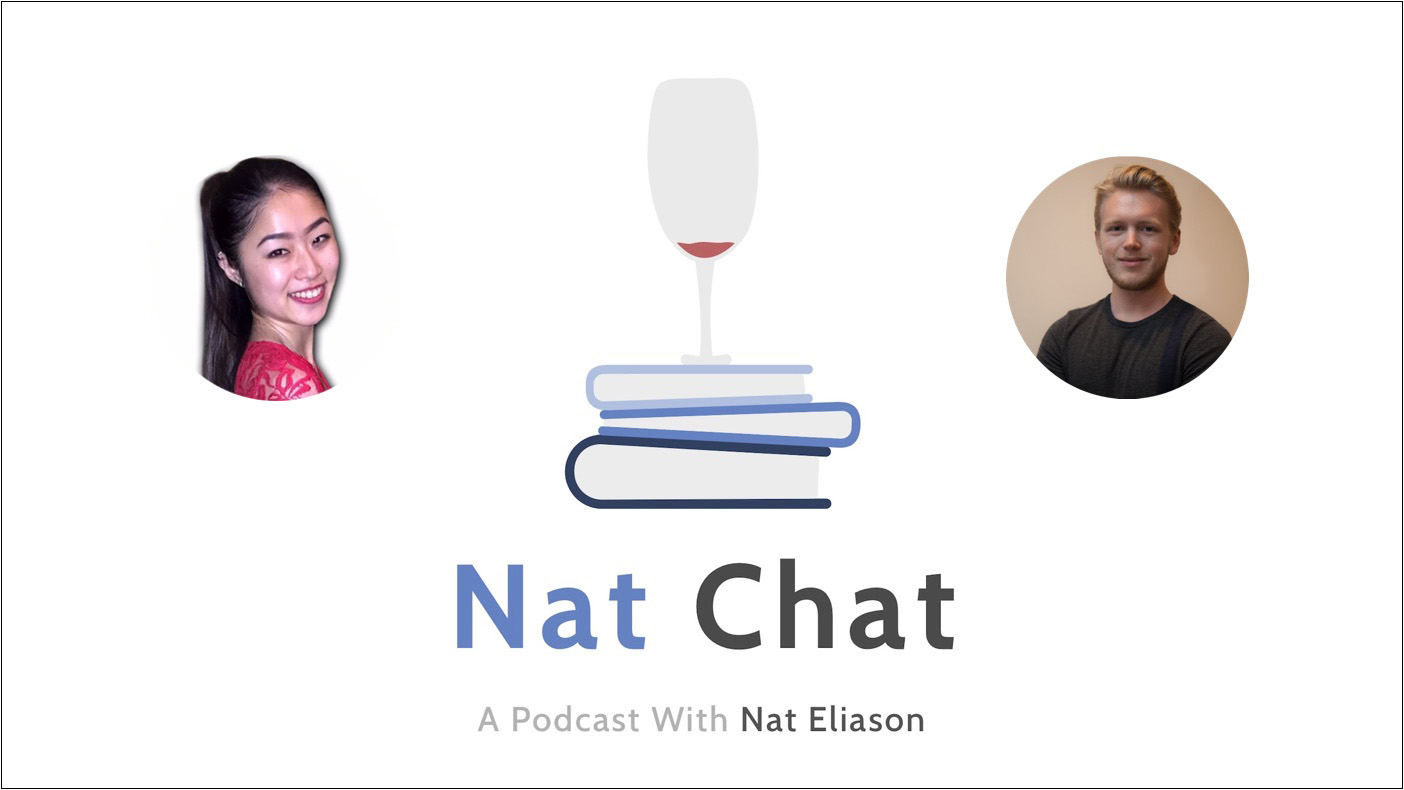 “I think that it’s more important in college to go after things that you truly love, have fun, and just to experience the most that you can.” – Angela Ma

In this episode of Nat Chat, we have Angela Ma. Angela and I connected over an article she wrote titled “I Have a Problem with the Nation’s #1 High School.” In it, she discusses the issues of hyper competition and focusing on winning things that don’t matter that’s rampant at Thomas Jefferson high school, but also at elite high schools and colleges in general.

We discussed the harmful effects of this extreme competition and how it’s led to students learning less and created a toxic learning environment, and what students who find themselves in it can do about it.

But we also spent a lot of time discussing depression, Angela’s experience with it as a student, and her willingness to share her experiences publicly. She’s written about it publicly a number of times, and as a result received a lot of inbound from other students experiencing similar emotions.

Please enjoy, and reach out to Angela on her site!

1:48 – Intro to Angela and her philosophy on the toxic, hypercompetitive environment found in many schools. She also details her and her peers experiences dealing with that environment.

6:14 – Angela finding an outlet to help with the stress from her school and how she found the motivation to write about the problems she faced there.

11:03 – Angela on what the main issues are that are causing these negative academic atmospheres.

12:58 – Some of the ways Angela has seen people mitigate these issues.

15:40 – What problems Angela is currently noticing at the University of Chicago and some of the problems she is experiencing herself.

22:23 – Some of the things Angela learned that made her feel more comfortable with choosing a non traditional career path.

24:00 – Angela and Nat’s thoughts on cheating and on how large of an issue it is.

28:00 – Angela’s advice for people who feel stuck with the pressure to get perfect grades and get those end results instead of focusing on learning.

31:40 – Angela speaking about her experience with depression and her noticing it among her peers.

36:16 – What worked for Angela to pull herself out of depression phases and Angela’s advice for others experiencing depression.

39:38 – Angela’s thoughts and observations on campus health services and the issue with many of them.

42:52 – How Angela would advise someone going through some of the things that she noticed and went through.

45:27 – Angela speaking on how she found the confidence and comfort to share her story.

48:44 – Some of the things Angela has changed her mind about within the past few years regarding mental health, careers, and education.

The Most Effective University in the US: Minerva Schools at KGI
Creating a Career from Art, Travel, and Instagram with Tasha Meys
Hacking Your Time, Habits, Productivity, and More with Sebastian Marshall
How Vincent Nguyen Ditched College to Better Learn from Work and Mentors
Timeless Strategies to Achieving Mastery: Mastery by Robert Greene