To Change Reality, Stop Denying It 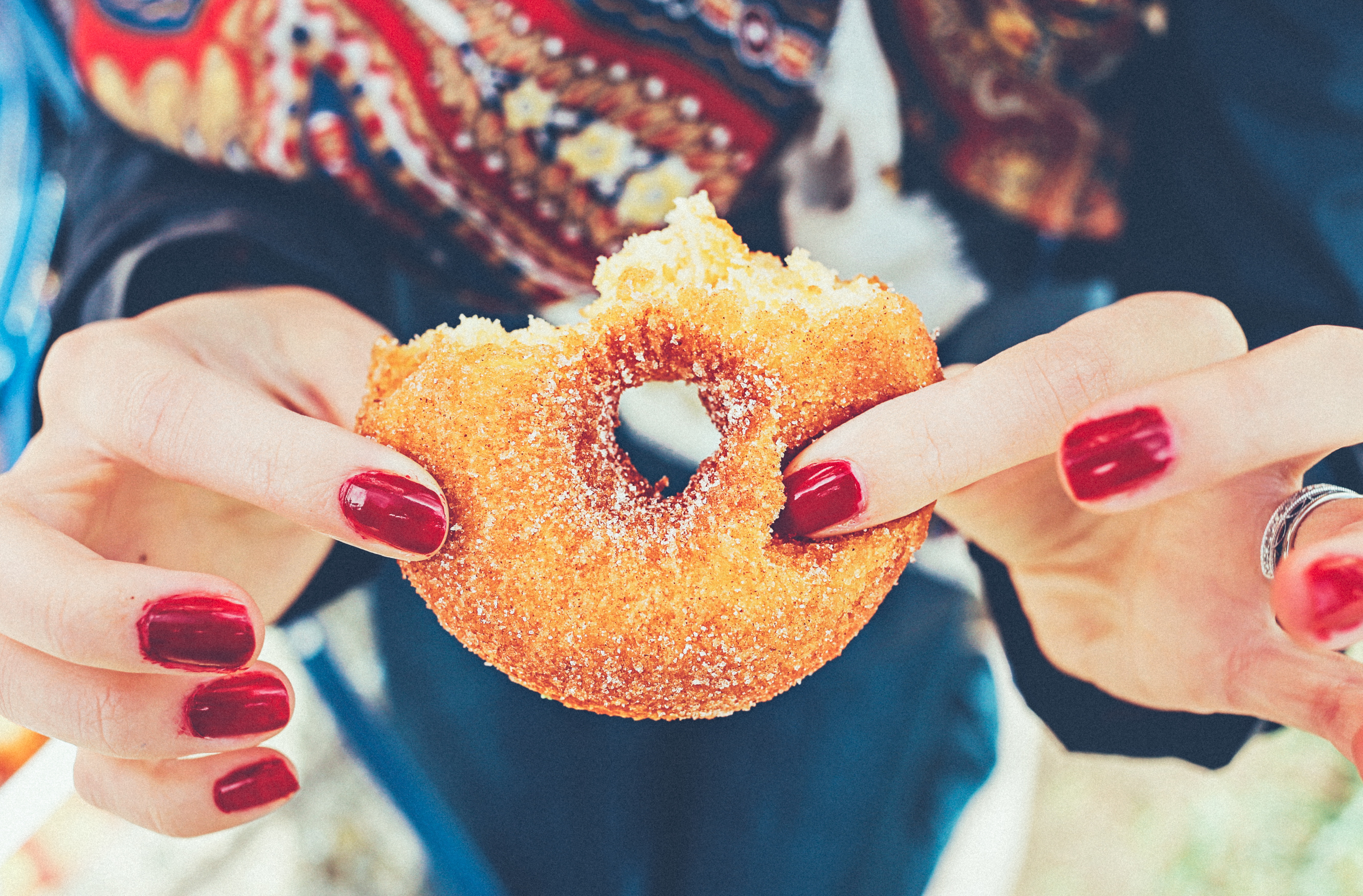 Over two-thirds of adults in the US are overweight or obese. There is a host of factors contributing to this, but one reason it doesn’t change is that many people who are overweight are denying part of the reality of their situation.

The first way they might deny reality is by thinking they’re not overweight. They may think they’re fine the way they are, maybe their family members are all overweight so they don’t notice it, or they live somewhere where everyone around them is also overweight again making them blind to it. They’re denying the first reality: being overweight, and if they don’t think they’re overweight then they certainly won’t do anything about it.

Then some people deny the second reality: that they can do something about it. You’ll hear this in the form of “I’ve always been overweight,” or “I tried dieting and it didn’t work,” or “when you’re not young anymore you naturally get fat.”

But these are excuses, and even the speaker subconsciously knows it. If they stopped eating for a month it’s not as if they’d stay the same weight. The laws of thermodynamics are pretty clear on that. Something can obviously be done to get them to a healthy weight, they just haven’t done it successfully, so their cognitive dissonance has led them to create a new reality to make themselves feel better.

If you’ve been overweight for years, it’s much easier to tell yourself that you’re stuck that way rather than your past efforts have failed. We don’t like being hard on ourselves, and to protect our own feelings, we create false realities and narratives around why something can’t work.

It’s a big part of how we get tricked by artificial complexity. When we run into a challenge, we make up a story about why it’s insurmountable because swallowing that false narrative is easier than the uncomfortable truth. We don’t want to tell ourselves we haven’t tried hard enough, our past efforts were uninformed, or we’re not disciplined. We want to blame something else, whether “something else” is our bodies, our biology, or society.

This problem rears it’s head in other domains beyond obesity, of course. Part of the misinterpretation and overreaction to the Google memo came from people denying biological reality. Sexism exists, bias exists, gender imbalance exists, but biological differences also exist, and you have to consider every part of reality in order to pursue any effective change. Trying to deny the parts of reality that make us uncomfortable or that aren’t politically correct doesn’t help the situation, it makes the problem worse.

Entrepreneurs fall into this trap all the time. If your business isn’t performing the way you’d like, it’s easy to blame factors that are out of your control or that are less emotionally painful to consider. Believing you need to put more money into advertising is more comfortable than believing your product might be bad, but if you don’t get an accurate lay of the land, you’ll end up wasting more time and more money.

“People who confuse what they wish were true with what is really true create distorted pictures of reality that make it impossible for them to make the best choices.” – Ray Dalio, Principles

Solving problems has to start with getting an accurate picture of reality and then deciding what to do about it. Forming opinions before trying to get all of the facts straight leads to bad decisions, poor choices, and further frustration down the line. In many cases, it exacerbates the problem.

But getting a completely unbiased view of reality is very, very hard to do. We’re stupid emotional humans and we all fall prey to ignoring truths in favor of comfortable imaginations.

There are a few ways we can try to break out of it though. When dealing with other people, we have to reject notions of political correctness and stop making sure no one’s feelings are hurt. That doesn’t mean be an asshole, but when you have a choice between telling the truth or protecting someone’s feelings, it’s better to go with the truth. If you discuss truth in a respectful way and someone gets emotional and uncomfortable, you have to recognize it’s their fault for being immature, not yours for saying something difficult to hear.

For dealing with ourselves, we need to be a little tougher. We have to default to blaming ourselves rather than looking for excuses and have to recognize when we failed instead of giving ourselves participation trophies. There will always be variables outside of our control, but by focusing on direct actions and what we can do about the real problem, we’ll solve it much faster.

On a higher level, we have to be better about checking the sources of our beliefs. As statements are leaving your mouth, ask yourself how you know what you’re saying. Did you research it? Or are you repeating a belief of the box you’re in? What source did you learn it form? Was it a legitimate site like Examine? Or was it “Health” magazine?

Finally, we have to prefer truth over comfort. If an idea or some research offends you, that doesn’t mean it’s wrong. We have to fairly assess whatever information we have regardless of how painful it is. And when we catch ourselves experiencing the backfire effect over some idea, we need to take a deep breath and try to see its merits.

The answer isn’t that your body magically violates the laws of thermodynamics, rather, that you have bad information or not enough discipline or some combination. The answer isn’t that humans are tabula rasa with identical brains at birth, but that we’re different, which is the whole reason we need to push for equality in the first place. The answer (probably) isn’t that you need to throw more advertising dollars are your product, but rather identify why people don’t want it.

To effectively change reality, we first have to not deny it.