Use Direct Actions to Get More Freedom in Your Life 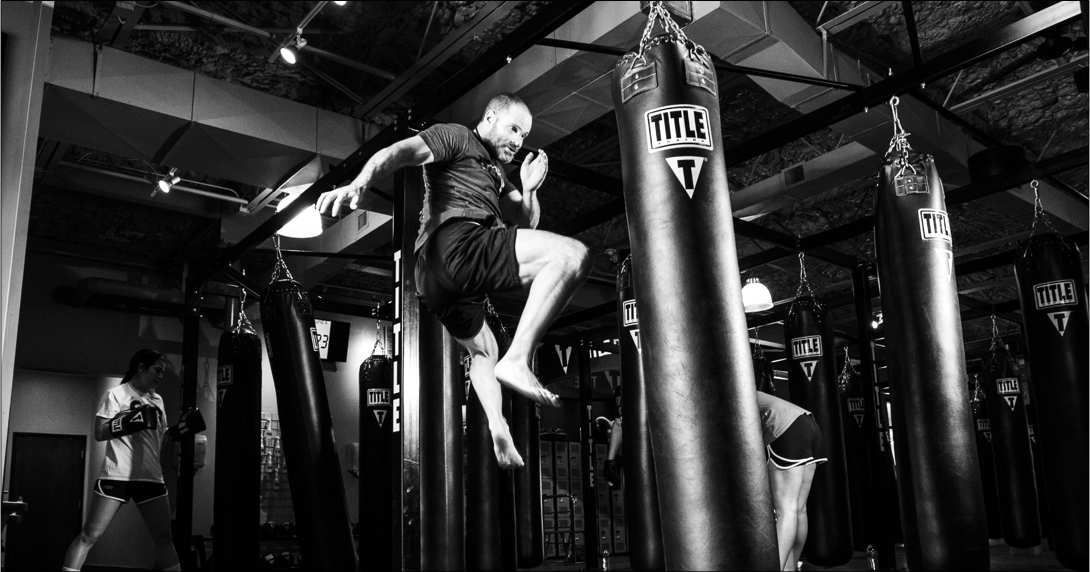 While working through my financial freedom reading list, I picked up How I Found Freedom in an Unfree World at the recommendation of Adil Majid.

The book covers how we can rethink many of the aspects of modern life so that they don’t create unwanted obligations or limit our personal freedom. Most people are severely limited in what they can spend their financial, mental, emotional, and time resources on, usually due to limitations they’ve unknowingly imposed upon themselves, and this book helps you increase your personal freedom by rethinking those existing restrictions.

Each trap has its own nuanced way of being dealt with, but there are certain heuristics that play out through the book in dealing with traps. My favorite from the book, and by far the most useful of them, is the choice between direct and indirect action.

It will be easiest to understand the difference between direct and indirect action through a few examples:

There are two ways to deal with this: indirectly or directly.

The indirect route would be to wait for them to come around, hope that they go back to normal, and keep trying to spend time with them on the bet that they’ll return to how they were.

The direct route would be to tell them that it’s a problem, and then stop spending time with them in favor of other friends. You can’t make them change, and if they’re no longer someone who can be a good friend, then you shouldn’t spend the time on them.

Imagine that you have a disrespectful boss who you try to avoid at all costs. Obviously you don’t want your daily life to be stressful from having to avoid this person, so you need to do something about it.

The indirect route would be to hope that they change, to try to talk to their manager or friends about getting them to lighten up, or to submit anonymous internal feedback about them and wait for a change in response to it.

The direct route would be to confront them about the problem and allow them a short period to change, and if they don’t, change teams or change jobs.

Imagine that you’re in college and you feel like it’s not teaching you anything useful. You don’t want to waste four years of your life, so you need to do something about it.

The direct route would be to take your education into your own hands, learn in your free time, stop caring about your GPA, and design your own curriculum as much as possible within the existing school structure.

The difference between direct and indirect actions is where the locus of control resides. As Browne explains in the book:

This concept is much older than 1973, of course. The determination to only be concerned about what’s in your control and not allowing yourself to be subject to the whims of others or nature is Stoic at its roots. As Epictetus says in his discourses:

“If the weather keeps us from traveling, we sit down, fret, and keep asking, ‘Which way is the wind blowing?’ ‘From the north.’ ‘That’s no good. When will it blow from the west?’ ‘When it wants to, or rather when Aeolus wants it to; because God put Aeolus in charge of the winds, not you.’ What should we do then? Make the best use of what is in our power, and treat the rest in accordance with its nature.”

Taking direct action is harder than sitting back and hoping other people will change, but it’s the only way to have control of your life.

When something is frustrating, ask yourself what the direct action solution to it is, and make sure that you aren’t hoping that some indirect action will fix it. Indirect actions can work, but they can’t be relied on, and you’re likely to get even more upset that the world isn’t naturally conforming to your wishes.

When you choose instead to take a direct route, you’ll have less to complain or fret about because you’ll know that the situation is under your control and that you’re doing what you need to do about it.