How to Drop Out of College (With No Risk)

By Nat Eliason in College 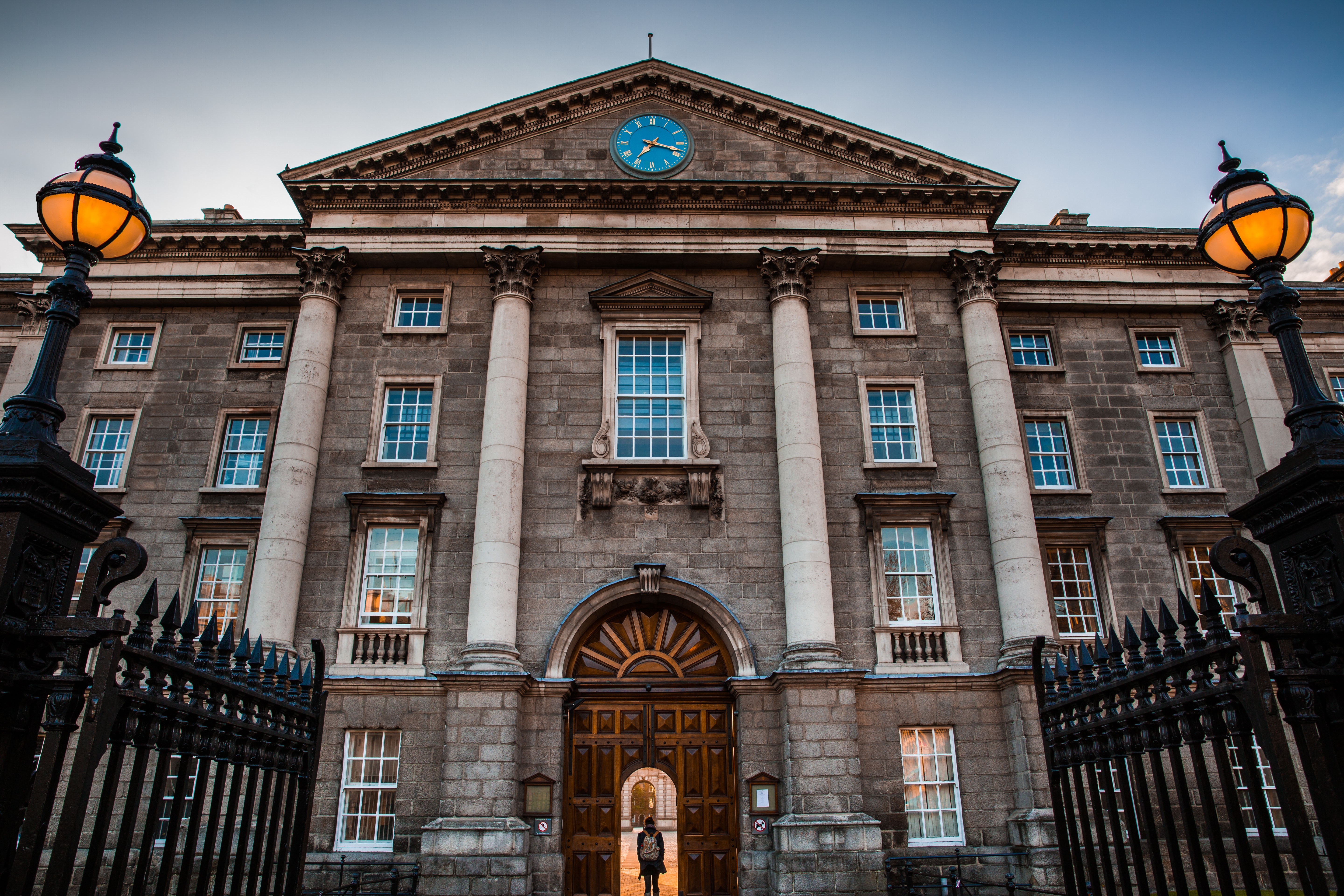 Spring of my junior year, I effectively dropped out of college.

I’d started working on a startup, raised some money, wanted to be able to pursue it full time, but college was in the way. I knew the heroic myths of other college dropouts pursuing starting their own companies and figured that seemed like the “thing to do” in the situation.

College had never “fit” for me. I hated lectures, realized grades were meaningless, was already getting good at learning things on my own, and wanted to have the freedom to teach myself marketing among other skills.

And then I ran into the roadblock just about anyone who wants to do this will run into: my parents. They were both very pro-college and wanted me to at least graduate, and naturally weren’t super enthused about the idea of me quitting it entirely. Probably because they knew I was unlikely to go back.

Thankfully, some good came from their insistence. After going back and forth with them over a month or two, I stumbled on a way to get the best of both worlds. A way to “drop out” of school without ever technically quitting, and where you make it as easy as possible to go back if you ever want the option.

But first, we need to dispel the notion of the courageous, startup minded college dropout.

When you think of students who quit college to pursue their startup companies, you typically think of Mark Zuckerberg or Bill Gates. They certainly get the most publicity for it. And from their stories being hyped up, you think they were brave, pioneering startup founders who knew their companies would succeed and went off in the world, boldly leaving Harvard behind them.

No one in these situations really “drops out.” They don’t walk into the dean’s office and say “hey I’m quitting,” instead, they take a leave of absence. This is a temporary break from college that most schools will allow, with different rules, but typically giving you about as much time as you need to go do whatever you need to do before you come back. Harvard doesn’t even place an explicit limit on how long you can be gone.

Now imagine you’re Gates or Zuckerberg. Your company is doing well, you want to go work on it, but college is in the way. Well, luckily for you, you can take a leave of absence, work on the company for as long as you want, and then if it crashes and burns, you can always go back.

They only seem like brave dropouts because of the narrative fallacy from them succeeding. If either of them had failed early on, they would have gone back to finish school (or continued their leave of absence) and we would never have heard of them.

This is your first option for dropping out of college safely and is actually what Adil Majid did during his Junior year when he got into Y Combinator. Don’t quit college, just take a leave of absence to go work on whatever you want to work on. If it works out you can keep taking time off, and if it doesn’t, you can always go back.

There’s literally zero risk for you.

But there’s another option: the path I took, which makes the deal even sweeter.

Quitting College with No Risk

The biggest problem with taking time off from school, as you would on a leave of absence, is it pushes back your graduation date. If you don’t love school to begin with, then you won’t love the idea of graduating even later, so how can you take time off while minimally impacting your graduation date?

I managed to take a year off of school during my Junior spring and Senior fall and still graduate on time. Granted, this was helped by coming in with some AP credits, but it would still be completely doable for someone without them.

To do it, you need to be in a low-intensity, high-flexibility major, and you should be doing well in it. I was studying philosophy at a tech school and was friends with a number of my professors, which helped immensely with getting their support for hacking the system a bit. If you’re in an intense, very rigid major, this simply won’t work. It’ll be too hard to get the classes you need. But if you study something more flexible (part of why I switched to Philosophy in the first place) then your credits can come from a greater diversity of places and free you up to do this.

Then, instead of taking a leave of absence, switch to being a part-time student. At most colleges, you can switch to being part-time and pay tuition based on your credits instead of paying a flat per-semester rate. Sometimes you have to talk to your advisor about this, at some schools you can just register for fewer classes and it happens automatically.

Now, whatever you want to spend your time off from school working on, you need to find a professor or department at least tangentially related to what you’re working on who you can do a for-credit directed study with.

I started with the entrepreneurship department. Since I was working on a startup, I found an entrepreneurship professor who had some experience with fundraising, and pitched him on doing a directed study where I’d work with him on creating fundraising materials like pitch decks and investor spreadsheets, he would give me feedback on it and help me improve it, and I’d get course credit. This is all work I would have been doing anyway, he was a valuable mentor, and the feedback was helpful with improving it, so I was getting a class’ worth of credits with zero extra work.

Then, I went to the philosophy department and pitched them on doing a directed study of ethics in entrepreneurship. I met with a professor every two weeks to discuss it, then wrote a final paper at the end of the term (it was less than 10 pages and got banged out in one night), and earned another course and a half worth of credits.

In one semester, I got two and a half courses worth of credits while doing almost no work for them, and without taking any classes. Then I did roughly the same thing in the fall, and by the time I came back to college, instead of being a year behind, I was barely a semester behind and it was easy to catch up with a couple extra classes. Even better, the pitch was infinitely easier to my parents, since I wasn’t really “dropping out” anymore, only taking fewer classes.

Anyone could replicate this. Find a professor who you can work with and get your school to approve the directed study credits, and you’ll get free progress towards your degree while doing work you want to be doing anyway.

If what you’re working on takes off, you’ll be in a great position to go all in and take full advantage of the experience.

And if it doesn’t and you want to go finish up college like I did, you’ll be in a much better position to go back without having to make up for time lost.

Want more on going beyond college and becoming a master self-educator? Be sure to get my free “Teach Yourself Anything Bundle” with the 48-page Self-Education Toolkit, my notes on the 18 best books for self-education and self-improvement, and the best interviews I’ve done with master self-educators.

Nat Chat is LIVE! College is Broken, So What Should Young People Do?
What to do if You’re a College Student Who Isn't Excited by 9-5 Corporate Work