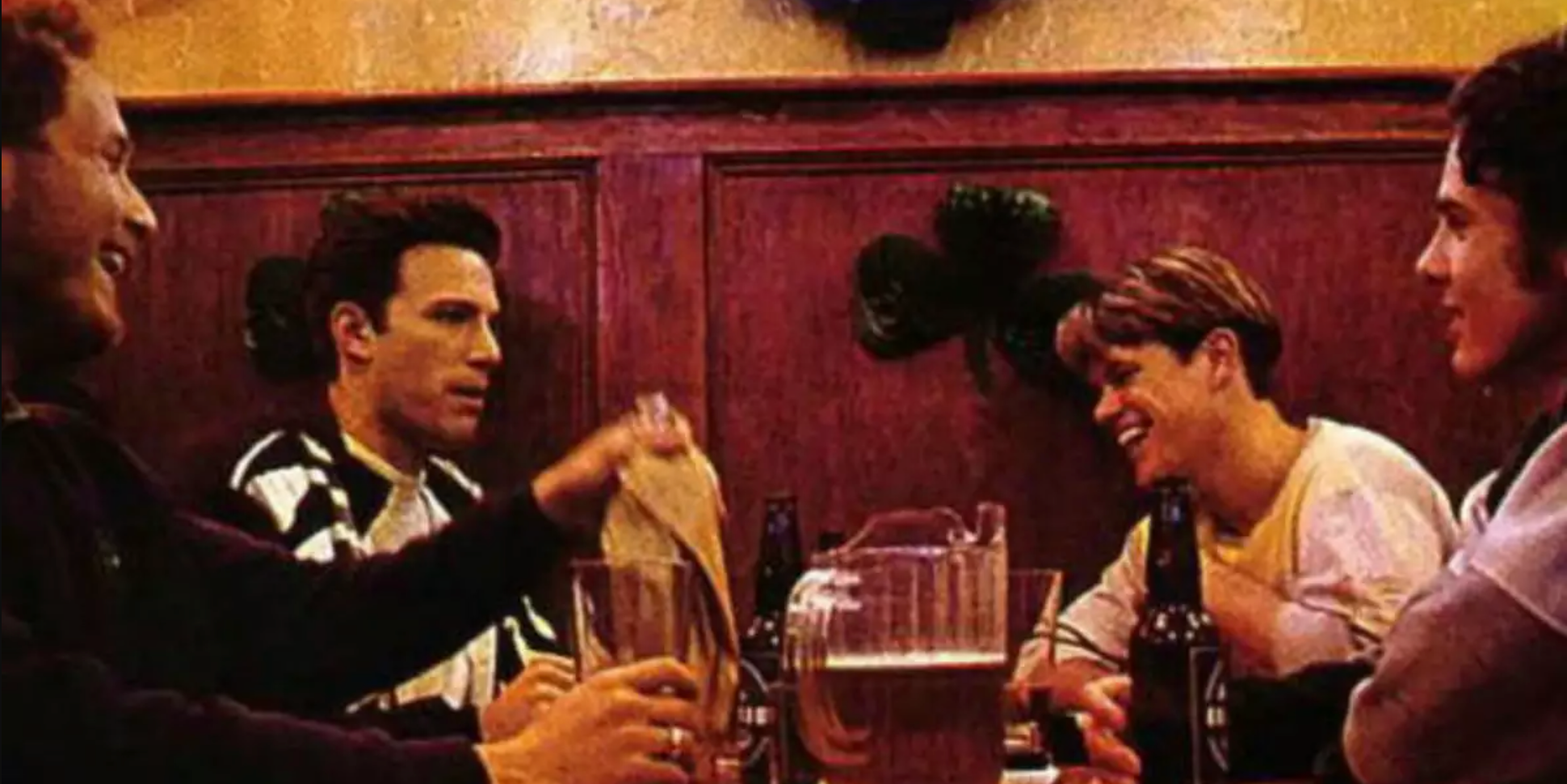 I don’t have as many ideas as I used to. I don't feel as motivated to write. It's like I've lost access to some degree of creativity I was tapped into two or three years ago.

This sense of lower idea-flow has been bothering me for a while. I hear words leaving my mouth and know which podcast, book, or blog they came from. When I was reading more, it felt like my thoughts were more a blend of ideas. But by reading less, the route from eye to mouth has gotten lazier, skipping the blender and parroting whatever sounds like a good idea.

It might be a consequence of focusing more on "real work." I can’t run Growth Machine and have the time for reading and writing I had before starting it. I could cut back on relationships, fitness, sleep, food, but those aren’t happy solutions.

More and more, I'd like to spend time on improving my idea-flow. But you can't create time, only reallocate it. Anyone who has started a project without articulating what project it's replacing knows this problem well.

So how do I reallocate time towards improving my ideas?

I feel the most idea-guilt when I share an opinion I know I've copied and pasted from someone else. Having an opinion should require seriously thinking about something. Not just repeating someone else's opinion. And serious thinking requires drawing on a variety of sources.

One technique for improving your ideas is to think of sources of information as being in memetic buckets. If you listen to Joe Rogan, Jordan Peterson, and Sam Harris you're going to download many of the same ideas. If your idea inputs come from the same memetic bucket, your outputs will be in that bucket too. Your thoughts will be unifying with other people in that bucket, but they won’t be new or particularly interesting.

A way to test if your ideas are uninteresting is how much you align with certain people, or certain schools of thought. The fewer memetic buckets you scoop from, the more your ideas will align with those buckets. The simplest example of this is considering yourself a Republican or Democrat. If your ideas fully converge with the talking points of either party, then you haven't thought those ideas out that much. Or if you love everything Nassim Taleb says and agree with him on pretty much everything, you haven't diversified your inputs enough.

We're all going to fail this test to some extent. I know I do. But then what?

One easy change is to reduce the overlap in idea sources. Go through your Twitter, Feedly, Podcast, or YouTube feed and see what sources are saying the same things in different ways. Now of those, which are your favorites. Keep one or two, and ditch the rest.

I suspect most people who do this exercise will realize how narrow their sources of information are. I did.

But that’s the easy part. The challenge is finding new buckets to draw from.

One method is to cut out the middlemen. If you're interested in health, learn how to read research papers in medical journals. Any blog post or news story starts with a research paper, and frequently interprets it wrong, so knowing how to find and study the source material saves time and improves understanding.

Another is the "that's crazy" test. Anytime you catch yourself thinking "that's crazy," see if you can figure out why someone would believe the idea you think is crazy. People are fairly logical, even “the others,” they just start with different premises. If you can find the premises for someone's beliefs and ideas, their conclusions make a lot more sense. You don't have to agree with those premises or conclusions, but recognizing how someone gets to an idea you disagree with helps you understand your own ideas better.

A third is reducing redundancy. Pruning your sources of information so you don't hear the same thing five different ways. Realizing when you should let go of certain inputs, even if you enjoy them. Not that you shouldn't enjoy what you consume, but that a media diet of junk food is unlikely to get you the mental fitness you want.

This seems insufficient, though. Developing good ideas is an active, not passive process. Reducing garbage in is important, but so is reducing garbage out. The media you consume lays a base for coming up with new ideas, but those ideas must be coaxed out of you.

The only ways coax them out are to have conversations or create. Having conversations helps you hone the ideas that are starting to form. It forces you to try to explain them on the fly, realize where they're faulty, and then continue annealing them in subsequent conversations.

Creating is the final expression of an idea. Whether your ideas express themselves in articles, tweets, songs, paintings, TikToks, you must turn them into something to truly clarify them.

If you're not in the habit of creating things from your ideas, your ideas are never forced into some kind of coherency. They never become memes: idea-viruses that can reproduce in the brains of other people.

The best writing is the writing you don't care if anyone reads. It's what you create to help yourself understand and clarify what's bouncing around in your head. If someone reads and finds value in it, great, but simply by creating it you've gotten most of the value.‍

Image credit to Good Will Hunting

How to Take Smart Notes: A Step-by-Step Guide
The Best Things I Read in 2020
A Simple Exercise to Discover What Skills You Should Learn
Self-Education: Teach Yourself Anything with the Sandbox Method
How to Break Through Any Learning Plateau and Never Stop Growing