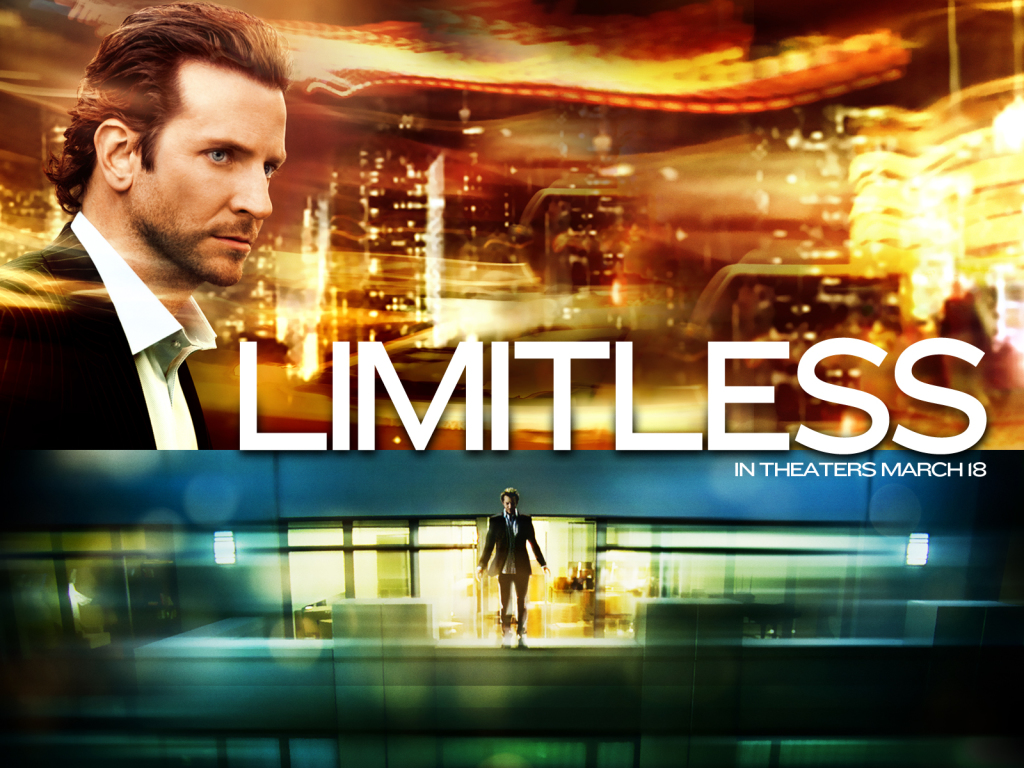 Come here, I want to sell you something.

I’ve got something you’ll love.

It’ll give you better focus than caffeine, and it’ll last all day.

Ever heard of beta blockers? Those drugs performance artists take to not get stressed? It works better than that.

Trouble sleeping? It’s better than Ambien, Zzzquil, you name it.

Have a hard time resisting temptation? This will fix that.

The everyman doesn’t talk about it much, but it’s already being used by the top performers in every field.

Oh, and it has no side effects, it’s legal and it’s totally free. You can just have it.

Want some? Read on.

I was at an event and a friend I hadn’t seen in a while but who had read some of my other articles asked what I thought was the number one “hack” for productivity if I didn’t include sleep, diet, and exercise.

He pulled his eyebrows together and tilted his head slightly: “Meditation? Isn’t that just hippy bullshit? What does that have to do with productivity?”

And that’s when it hit me. Despite there being hundreds of articles out there on how to start meditating and the benefits, very few are dealing with the problem that most people have a bad mental image of meditation. They see it as something you combine with LSD and Pink Floyd to trip out, or as something that goes with being a vegetarian and yogi, or as something relegated to eastern religion.

Well, all of those are wrong, and at least one of the people you look up professionally to is meditating regularly. Let me explain.

For the purposes of this article when I say “meditation” I mean “mindfulness meditation” or “transcendental meditation.” They’re not the same, but they’re close in spirit, and they share similar benefits. There are types of meditation that the guidelines below don’t apply to, but let’s ignore them for now.

Here are some things that meditation is not:

So what is meditation then?

Really it’s quite simple. When you’re meditating as I’m describing it, you’re simply working to keep your entire attention focused on one very small thing, whether that’s your breath, your body, or a mantra. Whenever your mind wanders, you return it to your point of focus, and you keep doing this throughout the exercise.

As you improve you’ll get better at noticing when your mind starts to wander, and you’ll improve at how easily you can let those thoughts go as you turn your attention back to your focus. This leads to a ton of health and productivity benefits I’m going to describe soon.

If Not Just Hippies Meditate, Who Else Does?

Tons of people. And it turns out that it’s common at the highest levels of success in any discipline, and many of those people credit meditation in some form as being instrumental to their success.

No matter what field you’re interested in, you’ll find someone at the top of it who meditates regularly.

Actors and TV Personalities Who Meditate

And the list goes on, I just picked some of the most well known ones in each category.

Why do they all do it? Well, I wasn’t joking with the drug analogy at the beginning. If you’re with me now that meditation isn’t hippy nonsense and that a lot of impressive people do it, here’s why they’re taking advantage of it.

The Science Behind Meditation’s Greatness

Meditation has a myriad of benefits, and most of them stem from you training yourself to narrow your focus and let distracting thoughts pass. It seems like a small thing, but just from that, you can improve many of the most important aspects of your mind.

Kelly McGonigal, lifetime researcher on willpower and author of “The Willpower Instinct” claims that willpower the greatest asset to success in any field, and that a lack of willpower is the number one cited reason by adults that they haven’t achieved the goals or dreams they have for their life. From her research, the number one way to increase willpower is, you guessed it, meditation.

This problem is solved in two ways. One, people who meditate showed reduced cortisol levels (the stress hormone) immediately after meditating and had a lower average coritsol level over time from consistent meditation. This means that not only does meditation help them relax in a stressful situation, but the practice of doing it regularly keeps them less stressed.

Second, meditation trains you to ignore wandering thoughts and focus your attention on the task at hand. Stress is frequently caused by freaking out about all sorts of things in an unproductive way, and by training yourself to let go of those frantic thoughts you no longer get stressed out by them.

The corollary of letting distracting thoughts pass is that you keep your attention solely fixed on what you’re working on. This means that instead of constantly feeling the need to check facebook, email, texts, etc. you can work uninterrupted for long periods of time and get significantly more done. For students who were taught meditation, practicing it before taking tests helped them focus on the exam and resulted in scoring higher on average than their non-meditating peers.

People who report that they have insomnia are frequently kept up by their mind spinning with tons of random thoughts at night, and they struggle to calm it down. Training in meditation makes it easy to quiet all of those rampant thoughts and pass out much quicker. People who meditate also report needing less sleep and finding the sleep more restorative, most likely because of the reduced stress levels.

Aside from the boosts to your happiness from being less stressed, more focused, less distracted, and better rested, meditating can actually boost your dopamine production during and after the practice. And because meditation and mindfulness is something you can bring in to almost any part of your day, you can take mundane tasks and make them pleasurable in ways you haven’t experienced before.

Convinced it’s great? Perfect, and I know what you’re going to say next.

I Don’t Have Time to Meditate…

Most people that meditate regularly spend 20-40 minutes on it a day. To those who do it regularly, it’s a small sacrifice to make for all of the benefits outlined above. But if you’ve never experienced the benefits, it’s easy to put it off because of a sense that you don’t have time for it.

That’s the camp I was in for a long time. Here’s the story that got me. I’m not sure where it originally came from, but I heard it on James Altucher‘s podcast:

Gandhi is meeting with his advisors, and in the process of planning out his schedule, he tells them that he needs to set aside an hour a day for meditation.

His advisors say: “Oh no, Gandhi, you can’t do that! You don’t have an hour a day to meditate!”

To which he responds: “Well in that case I need two hours!”

Having a life so hectic that you can’t fit in 20 minutes for your mental well being isn’t a sign of productivity, it’s a sign of disorder. I don’t know if Obama meditates, but he does exercise for an hour every day. If Obama can take an hour out of his schedule… you can take 20 minutes out of yours. Treat it like sleeping, eating, and exercising. It’s just part of the maintenance your body needs.

Okay, How do I Get Started Meditating

That’s not for this article. Instead check out Headspace (by far the easiest way, and only takes 10 minutes a day) or if you don’t want to use the app check out this article by a friend of mine, “Everything You Need to Start Meditating.”