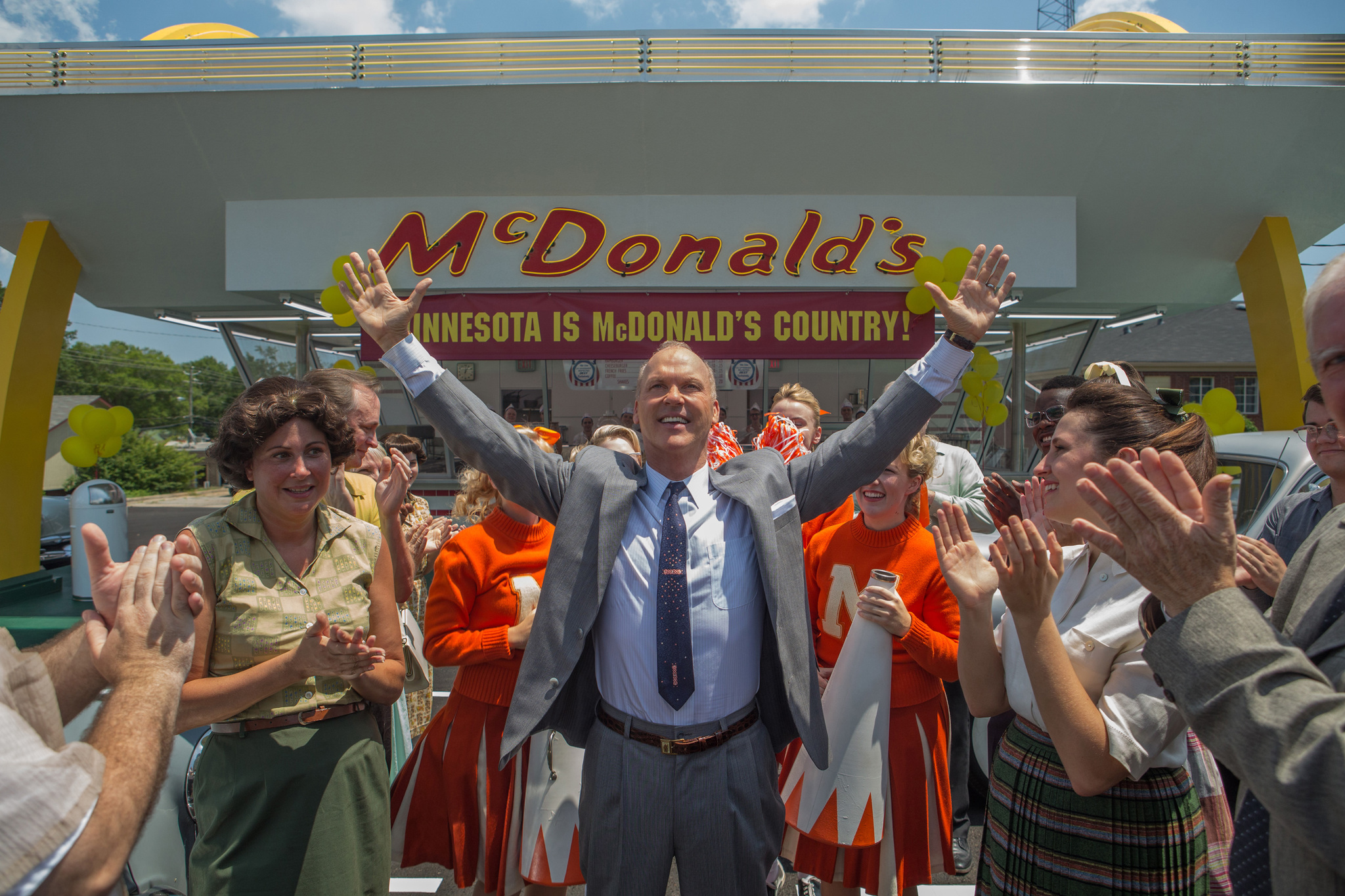 Starting a company is rarely a good way to make money.

If you're sufficiently skilled at something where you could start a company, you could make more money with that skill by freelancing or consulting.

But let's say you built a Shopify app instead.

Let's be generous and estimate it takes you three months to build something people will pay for. It's a crowded market, so you charge $10 per month. We'll also pretend you have no hosting costs or anything, so now you're making $10 per month per customer. To replace your freelancing salary, you need 1,800 customers.

That's not a crazy number, but it's also not that simple.

1,800 customers might mean you need a support person, so that's another, say, $5,000 per month in expenses, so now you need to hit $23,000 to replace your freelancing salary. More marketing. More support. Maybe you need a developer to help with bug fixing and building the app, and they aren't cheap.

It might be anywhere from 1-3 years before you earn as much from your business as you could earn freelancing, and it'll take even longer to earn back the opportunity cost of foregoing income to start the venture.

If you even get to that point. A decent percentage of companies are never able to pay their founder what they could earn freelancing or with a salary.

Some people dream of starting a company to "get rich," but it's a pretty terrible way to do it. You're over indexed in one asset (your company), you’re exposed to significant downside, your upside is large but has a low chance of happening. There are much better ways to make a lot of money. It just seems like a good way because there are lots of successful entrepreneurs with blogs and Instagram accounts not a lot of failed ones.

Where business building does win out over locking in that high income is its ability to create wealth.

We can define wealth as something that generates money without meaningful work on your part, or that people would pay for. To borrow from Naval Ravikant, “Wealth is having assets that earn while you sleep. Money is how we transfer time and wealth.”

Your app making $25k a month with $20k gross profit might be worth $500k+ in this market. If you can get it to that point in a couple years, even while paying yourself less, you've earned significantly more than if you took the salary. You were being paid less as you worked on it, but you were quietly creating wealth in the background. The app was getting more valuable despite you not realizing any of those gains until you sold it.

In any kind of work, there are two forces at play:

Most jobs are pure money generation. You get a paycheck, but you don't have something within the job that is generating wealth. If you quit, the job won’t continue to pay you, and no one will buy your job from you.

Meanwhile, many other kinds of work can have the potential for wealth generation with very little income generation.

But if you're generating income and just shucking it into investment funds, it's worth considering how else that money could generate wealth. 7% average annual returns isn't bad, but could you do better? Or, could some of your time that you're spending outside of money generating work be put towards wealth generating work?

Side hustles are the classic example. Take some of your free time and spend it building something that could have value beyond any cash it kicks off. It doesn’t have to be something technical. You could learn carpentry and make improvements around the house. You'll develop a skill you can use to produce income if you need to, but it's also a way to generate wealth by increasing your home value.

Or, flip the model and make your side hustle the income driver. I spoke with one friend last week who works with a consulting client for 5-10 hours a week to cover his modest expenses. He spends the rest of his time on his passion project, which is a big long-term wealth builder, but doesn’t generate sufficient income yet.

And if you're stuck professionally or creatively and don't know what to work on, find a way to reliably make and bank money for yourself. It'll give you the safety net for when you do find that longer term, wealth building project you want to dedicate yourself to, and help ensure you won’t have to take work you don’t want to do.

The Money Pile: When should you take money off the table?
The Problem with Retirement Funds
The 75% Rule for Lifestyle Creep & Early Retirement
No, You Don't Need a Budget
The Best Articles to Learn about Bitcoin, Ethereum, and Cryptocurrency