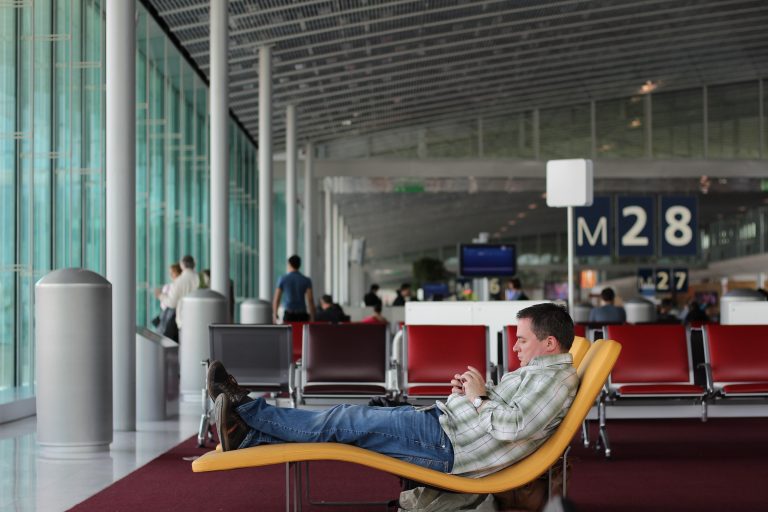 Let’s take Jim, a 65-year-old man who retired this year and spends his time lazing around the house. He watches TV, scrolls through email, gets into arguments on social media, and occasionally reads a book. But after a few months of this, he realizes he’s not getting any younger and that some exercise would help him keep playing with his grandkids.

Jim goes to the gym and finds a personal trainer and they start doing all of the exercises you typically see trainers doing with older people. Pulling apart those stretchy bands, lightweight machine exercises, slow rides on the bike. At the end of the workout, Jim’s body won’t have been stressed or pushed near any physical limit. But the activity will let him feel justified in spending the remaining 15 waking hours of his day sitting down, undoing benefits from the exercise.

Worse, he may now do less activity around the house because he’s told himself he exercised. Why go for a walk in the park if you already worked out? Despite only shuffling around the gym for 45 minutes and lightly moving his extremities, he feels he’s checked the box and is allowed to do whatever he wants for the rest of the day.

What he’s done is negative exercise. He went through the motions of exercising, but by not stressing his body while believing he did, he ends up decreasing his total activity for the day and does himself a net harm. Three or four long walks a day would have been better for him, but no one gives themselves a congratulatory “you exercised!” pat on the back for taking an afternoon stroll.

And before you suggest that old people can only do light exercise, there’s no justification for that idea. Most are out of shape for strenuous exercise, yes, but that’s because they aren’t doing it in the first place. It’s circular logic: we believe older people are too frail for strenuous exercise because they’re not doing the strenuous exercise that would make them less frail. It’s the same faulty logic as believing children are inherently unable to focus, while simultaneously thrusting them into a world that disincentivizes them from having an attention span. We might call social media and junk sites like BuzzFeed negative mental exercise in that paying attention to them lessens your ability to pay attention.

Negative exercise can also explain why some people manage to gain weight, or at least not lose much weight when starting an exercise routine. Having completed their exercise they believe they’re entitled to a snack or treat, not realizing that most exercise burns surprisingly few calories. They go to the gym, lightly pedal on the bike for half an hour while watching TV, then go home and chip away at the pint of Ben & Jerry’s because they “earned it.”

FitBits and other activity trackers may create a form of negative exercise as well. 10,000 steps is a made up number for marketing purposes, but I imagine plenty of people hit it and then decide they can spend the rest of the day on the couch since they’re “done” being active.

Our challenge, then, is to not get sucked in by the negative exercise trap. We all get tempted by it: binging after exercising, sitting on the couch all day after walking, reading junk news and feeling worldly, but we can recognize negative exercise when it’s happening and try to avoid it.

If it’s not strenuous, it’s not exercise, and we shouldn’t let our desire to give ourselves a participation trophy convince us otherwise.