How to Move to a New City 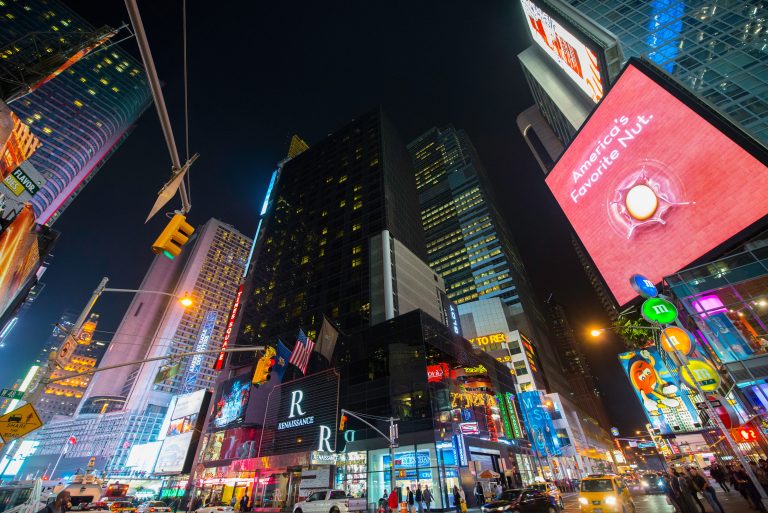 Over the last 2 years, I’ve lived nomadically in 5 different cities:

In the case of Austin, Paris, and Buenos Aires, I arrived with zero or only one or two friends, and no prior familiarity with the city. For San Francisco and New York, I had a bit more of a friend network going in, but still little familiarity with where I’d be living.

From moving around so much, and having to quickly get situated and comfortable in new cities, I’ve become somewhat of an expert at moving to a new city. This has been helpful for more permanent situations like my recent move to NYC, but also for immediately feeling comfortable when spending just a few days in a city on vacation.

For anyone who recently finished up school and is moving into their own home for the first time, or anyone moving to a new city, I thought it would be helpful to share some of the techniques that have been useful to me focusing on a few main areas:

Deciding Where to Live in a New City

Where you live in the new city will have a big impact on your perception of it. If you’re in an area too far from the places you want to spend your time, or from the people you want to spend time with, you won’t enjoy it nearly as much. So the first thing you need to decide when moving to a new city is where you should live.

To start, figure out what’s most important to you. Do you care more about saving time? Or saving money? And if you care about saving money, how does the savings on rent get affected by higher transportation costs from living farther out from the city center?

Make a list of these criteria before you look at any apartments or houses. They’ll help immensely with figuring out what places to look at, and what your disqualifiers are when looking at specific places.

You can also take a few weeks and rent out Airbnbs in different parts of the city to get a feel for the different neighborhoods. This is especially helpful if it’s a city you’re unfamiliar with, or even if you’re sampling multiple cities. Where you choose to live in the city will be a big factor in your appreciation of it, so making sure you like the neighborhood you end up in before you sign a lease is worth the investment.

Once you’ve picked where you want to live and gotten yourself situated, the next challenge will be getting comfortable in the new city.

Getting Comfortable in a New City

You need this written out so that as soon as you get to a new city, or even before, you can find whatever local establishments you need to fill in the gaps from your old city. If you go to the gym everyday, you should find a gym as soon as you move in. If you like having a regular coffee shop, take an afternoon after you move in to sample all of the coffee shops near you. If you like going to a regular bar in the evenings with friends, take some time to sample that too.

Your goal when you arrive should be to recreate the routine you’re comfortable with first, and then start making improvements on it. It’ll be much easier to adjust your routine in a desirable direction if you’ve already gotten comfortable, instead of trying to change everything at once, so start with getting your old routine back in motion before you make any changes.

And once you have your routine in place, it’s time for the bigger challenge: making friends in a new city.

Making Friends in a New City

This is one of the areas that people struggle with most after college: how do you make friends outside of work in a new city?

Odds are that you have some friends who either already live in the city, who lived there, or who know people who live there. Ask them to introduce you to anyone that they think you might get along with, and then suggest grabbing drinks or coffee or invite them to an event.

Most people are going to be open to meeting up with a friend of a friend that comes recommended, and most people will feel good about helping their friends meet each other, so this is an easy ask that can quickly get you in touch with a number of people in the city that you’ll get along with.

Look for social communities you can join that go beyond a single city, like Nomad List, Sandbox, IVY, or wherever else you feel you might fit in. These communities are perfect for connecting with people you’ll like in new cities, as well as asking for intros to anyone else in a new city that you might get along with. And if you’re moving to a major city, odds are that they’ll host events there regularly that you can attend in order to meet the other people in the group who you haven’t met yet.

This will feel the most intimidating when you’re new in a city and don’t have a big friend group, but as soon as you can, start hosting or co-hosting events that will expose you to new people you haven’t met yet. These don’t have to be huge: a second-degree dinner is a great place to start, but make sure that however you’re doing it, you’re encouraging your friends to bring their own friends.

This is the best way to meet more of your friends of friends that you might not otherwise connect with, without having to awkwardly ask for introductions to friends of friends all the time. Going to events is good too, but you won’t get the same kind of exposure as you get when you’re in charge.