The Procrustean Bed of Productivity 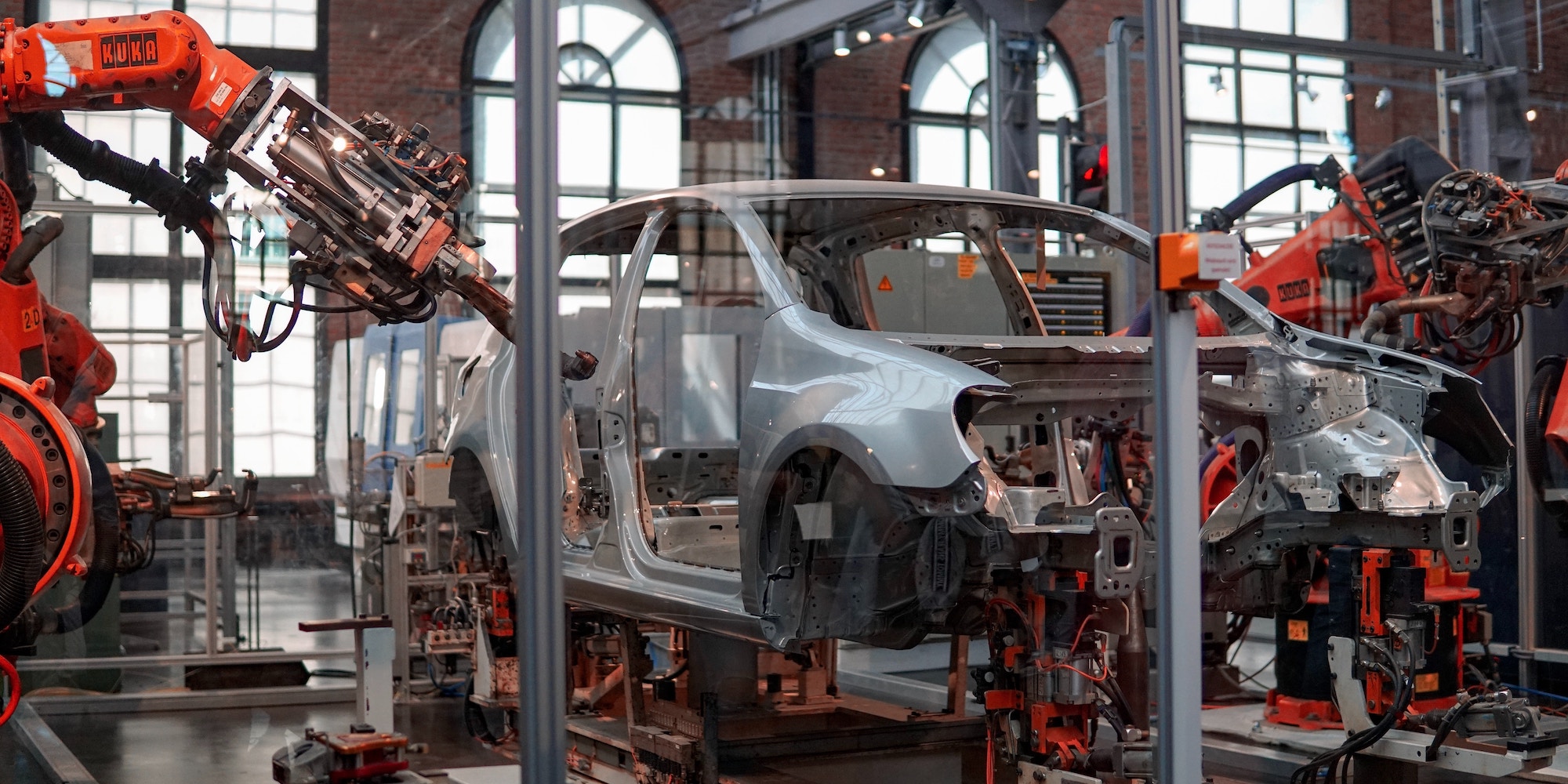 Your brain is most intelligent when you don’t instruct it on what to do—something people who take showers discover on occasion. - The Bed of Procrustes

If you can set annual goals and hit them on the expected timeline, you’re not thinking big enough or you work in a factory.

One of my worst habits is changing my productivity setup when I hit the limitations of my tools. I think I’ve used almost every popular productivity app at some point in the last few years.

The cycle is predictable. I’ll use one stack for a period until I hit a roadblock, causing me to feel unproductive. Then, to feel productive again, I’ll play with the surface-level problem by changing the tools I’m using.

This is the issue with articles like mine on how to use Notion or Airtable for productivity. They’re written as if that’s the system I’m going to stick with forever, when it really only lasts a few months. People will occasionally ask if I’m still using X system, and I’ll have forgotten I ever was.

I worked with Chris Sparks as my performance coach for much of this year, and one of his suggestions for me was that a simple system I can stick to is more useful than a complex system that falls apart under stress.

So since my latest system started to fall apart (the Notion one), I’ve been trying to strip everything down to try to create a simpler setup. One that’s more resilient to the temptation to feel productive by messing with my productivity system.

The goal is to get away from what I’ll call the “Procrustean Bed of Productivity.” When you design a complex, rigid system, you force your goals and projects to fit into its cogs. That’s great when the cogs fit, but frustrating and counterproductive when they don’t. And you can be sure you’ll find a goal that doesn’t.

A good example is the Cup & Leaf Cafe. When Cosette and I started that project, we naively thought we could get it open in 3 months. Week after week, I had to adjust the arbitrary deadlines for my goals, knowing the new deadlines were unlikely to be hit. Some steps happened much faster than anticipated. Others, like getting our permits or figuring out our plumbing, took months.

You might argue “but Parkinson’s Law says the time-boxing helps hit the goals!” Perhaps, and I think that’s true on very short timelines (one week or less). But beyond a couple weeks it should be impossible to predict what’s going to change, and how that will affect your strategy.

In a complex environment, yearly, quarterly, and even monthly goals are an exercise in fauxductivity. That doesn’t mean you shouldn’t have goals: you should, but you shouldn’t peg them to our position around the sun. And you definitely shouldn’t plan out week-by-week what you’ll be doing in 2-3 months. Rather, you should have a target (whatever you’re tempted to call a “year goal”), and focus on making the next most important piece of progress on it.

Maybe you can get the year goal done in three months. Or maybe it takes two years. Or maybe you get halfway in and realize there’s really a more important tangential goal you should be focusing on. By getting out of a calendar or app-based productivity system, you free yourself to respond to the changing environment in the best way possible. And it relieves you of the unnecessary guilt from not sticking to the timeline you made up a few months ago.

I used to think people who used notebooks, word docs, or spreadsheets for their goal and project tracking were amateurs, but now I think those lightweight tools are best. A piece of paper doesn’t force its structure upon you. It gives you the freedom to set, track, and update your progress on your most important work without anything getting in your way.

This, of course, is the other issue with most productivity systems. Just as quarterly and yearly goals impose unnecessary structures, most tools and methods do so as well. Certain goals work beautifully broken out into weekly steps, but others are less chunkable.

Those limitations are what ultimately led me to ditch Airtable, Notion, Google Sheets, Asana, Things, and so many other tools for personal productivity (team productivity is different, Asana rules). I think I’ve found a better setup now, but who knows, it could break down eventually as well.

I do think the key, though, to designing a system that lasts is to strip out as many limitations as possible. A blank whiteboard may be the ultimate productivity tool, if you can bear to read your own handwriting.

And if you find yourself struggling with sticking to your productivity setup, the solution might be removing apps and guidelines, rather than adopting new ones.