Savable Income: How to Earn 1/3 Less but be 3x Richer 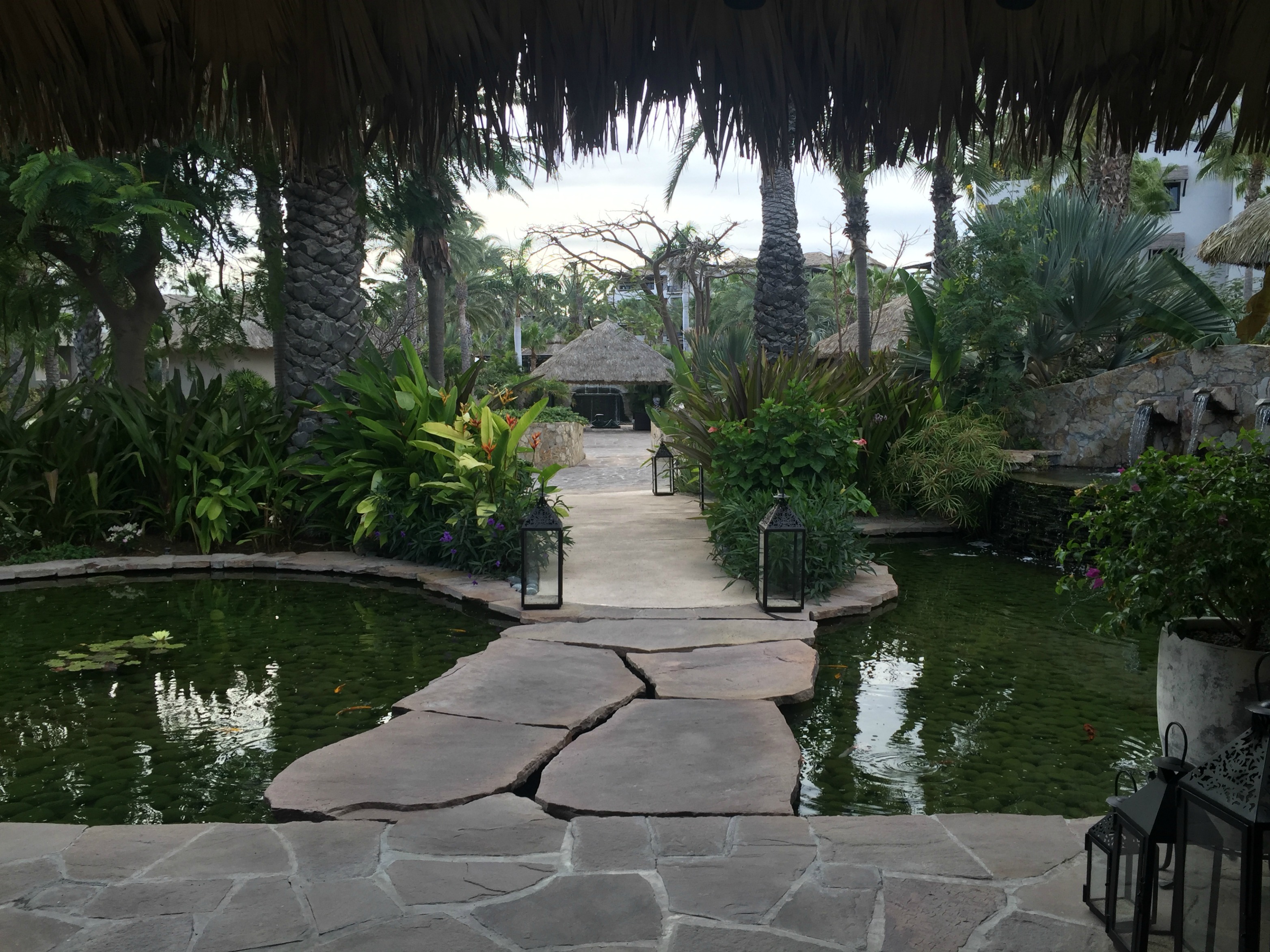 The #1 reason I’ve seen people not go after the life they want and fun work is that they’re focused on reaching a certain salary.

They get enticed by a big number and then ignore something they’re passionate about because it doesn’t pay enough. Or, worse, they assume that it can’t pay them at all (writers, artists, etc.).

But salary is incredibly deceptive, and should not factor into your decision-making in what job you take. Instead, you should think about your savable income.

What is Savable Income

There are four variables with your income:

If you have a high salary, but a high cost of living, then your savable income at the end of the month will be lower than someone with half of your salary but a lower cost of living and lower tax rate.

And if you’re trying to increase your runway to quit your job and start your own thing, then savable income is the number you should focus on.

But if you’re spending $1,000 a month in Medellin and saving $2,000, then every month you work you’re saving enough to live for 2 months without working.

This is extremely powerful if you want to break off and do your own thing. You need a certain amount of runway to sustain yourself if you want to work 100% on creative projects, and to get that runway, you need some amount of savings (or passive income).

The best way to get more savings? Increase your savable income, primarily through geoarbitrage.

To keep it simple, we’ll assume:

Now, first, let’s see what their take-home pay is (you can check my numbers here).

Next, let’s take care of their rent. For a comparable space in NYC to Austin, you can expect to pay roughly twice as much (source).

For Medellin, about half of the cost in Austin.

After we subtract their rent, we end up with:

Jill started with the lowest salary, but she ends up saving the most and taking home the most just because of her location.

If your reason for picking a job is financial, then clearly the more financially responsible thing is to do remote work for $50,000 a year from Medellin.

But there’s another, possibly more fun way to take advantage of this…

Balling Out with Geoarbitrage

What if we set the goal to end the month with no savable income?

Jack is already there, so he can’t do much else. Poor Jack.

John, though, could spend an extra 50% on activities and rent, bringing his costs for each up to $1,500. He’d have a bigger apartment further downtown and possibly without a roommate, he could go out to eat more, go on more dates. John would have a significantly “richer” lifestyle than Jack, despite making less money.

But Jill has it best. Because of her costs, she could spend 3x as much on her rent and life, and still take home some money at the end of the month.

That would mean having one of the nicest apartments in the city, eating out for every meal (or hiring a chef), getting bottle service at clubs, taking monthly trips, using Uber Black to get everywhere, etc.

Of the three she still has the lowest salary, but by locating herself strategically, she gets the richest lifestyle.

Before you get too wedded and enticed by a certain salary, think about what savable income you’re going to have, and the kind of lifestyle you’ll get with it.

The Money Pile: When should you take money off the table?
The Problem with Retirement Funds
The 75% Rule for Lifestyle Creep & Early Retirement
Money or Wealth
No, You Don't Need a Budget