I'm a Stupid Monkey and You Are Too 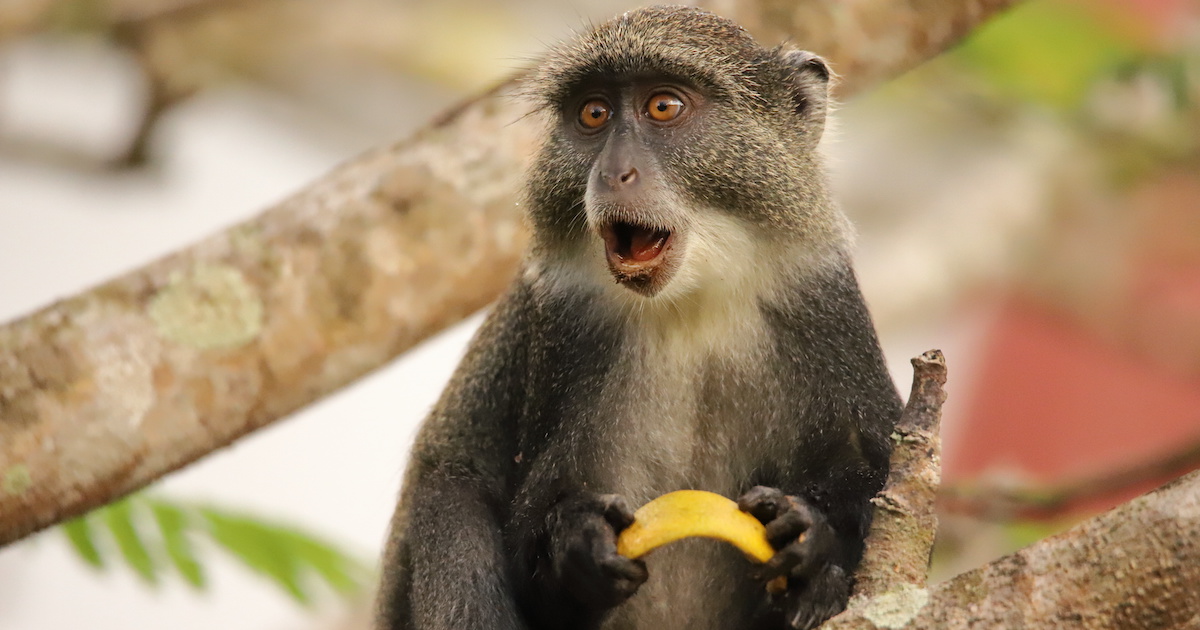 In October I realized I was doing too much casual drinking.

I've managed to create a very social life in Austin despite COVID, but one challenge with spending most nights with friends is it's easy to slip into the habit of having a glass or two of wine every night.

On the surface, that doesn't sound like such a bad habit. But despite any tenuous claims of alcohol being good for your heart, there's no compelling argument that alcohol is in any way good for you.

It's a physical and neurotoxin, and daily consumption, along with sugar and vegetable oil, is an easy way to more rapidly degrade your body.

But it's fun! And I'm a stupid monkey so wheeeee.

Anyway, I was getting into a cycle like this:

One part of my brain knew I should cut back on drinking to sleep better and wake up earlier, but another part of my brain wanted the change of state, relaxation, and fun that a couple glasses of wine brings.

Morning Nat is bright eyed and bushy tailed, wants to drink coffee, read, write, record videos, and try to be a master of the universe.

Evening Nat thanks Morning Nat for his service, and now wants to drink wine, play video games, skip the gym, and eat gelato.

I know this whole third person multiple personality referencing sounds insane, but you should try it. Dispensing with any fabricated notion of a singular self-identity is helpful for identifying the parts of your personality you want to weed out. It also helps you beat yourself up less. I'm not a lazy unmotivated person. But that Evening Nat guy? Yeah he kinda sucks sometimes.

Anyway, how do we deal with Evening Nat?

I remind myself that I'm a stupid monkey and need to be managed like one.

This concept dispenses with any foolish notions of "willpower" and "self-discipline." I have a certain amount of those things, sure, but they're unreliable and tend to falter when you need them most. Maybe some people have superhuman willpower and can just think themselves into being exceptional, but I'm not one of them, and honestly I'm skeptical that they are too (except Jocko perhaps).

I have no interest in trying to "build more willpower" because I don't trust it. When you're tired, burned out from the day, and there's a bottle of Southhold in the fridge, I'm going to want to drink it and I'm going to find a way to justify to myself that it's a good idea. For all his faults, Evening Nat is very convincing.

So instead of relying on Willpower, or even Habits, I use the Stupid Monkey model: how do you get a stupid monkey to not do something it really wants to do?

Well, one way is to make it difficult. When Cosette and I host a barbecue or something and there's a bunch of Claw and other drinks left over, I'll often hide them in the garage or in the cooler upstairs so they're harder to get to. Simply increasing the barriers to consumption tends to help.

Another way is accountability. I've never been as consistent with my fitness as I have been since I started working with Central Athlete. My coach managed to get my stupid monkey brain to run a marathon with just 3 months of training. There's a 0% chance I would have done that on my own. I also have a standing get-together on my calendar for early morning Thursdays, and the social accountability ensures I'm (almost) always awake and there.

The most powerful way though is through magnifying the consequences. I sent a tweet early October that if I drank at all before October 28th, I would have to donate $100 to Trump's campaign for each drink, and post the donation on Twitter:

That's something I really, really did not want to do, and surprise surprise, I didn’t have anything to drink all month. This consequence also had the added benefit of giving me a way to get other people to stop asking me to drink: I simply hand them my phone and say "okay, make the donation for me, and I'll have a drink with you." No one did it.

As patronizing or silly as it might seem, treating your mind like this is extremely helpful for long term habit change, and much more helpful than just trying to force yourself to do something.

Evening You or whatever short-term focused You you're dealing with recognizes that they're doing something bad, but the short-term benefits outweigh the short-term costs. If you can flip that equation, you can make good behavior more effortless. Willpower doesn't affect the equation. Instead of finding a way to roll the boulder downhill, you're just trying to push harder uphill. Screw that.

When faced with a behavior you want to change or improve, don't pretend you can think your way into better actions. You can't. Treat that part of your brain like a stupid monkey, and find a way to flip the incentive model to automatically encourage better behavior.

Recommended reading: The Elephant in the Brain, Atomic Habits