Systems Without Goals is a Path to Mediocrity 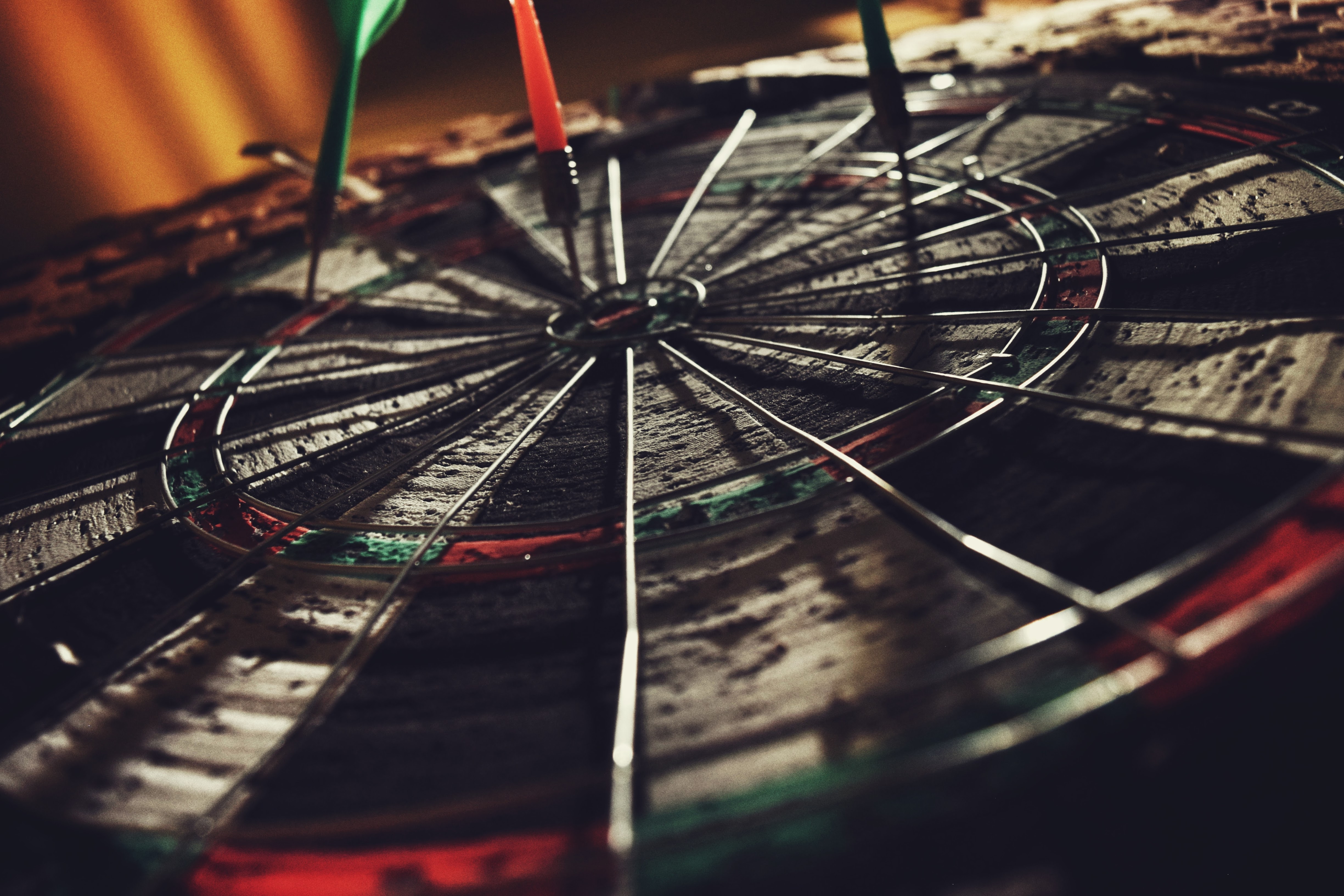 Scott Adams, creator of Dilbert, created a productivity paradigm shift with his discussion of “Goals vs. Systems” from his blog and How to Fail at Almost Everything and Still Win Big:

“Goal oriented people exist in a constant state of failure or waiting for the goal. Systems people win every day just by sticking to their systems. The systems focused people tend to perform better and be happier.”

The general idea is great. Systems allow you to create repeatable processes to move in the direction you want to go in. Goals are simply mile markers that you run towards for a while, then either quickly pass or never reach.

That’s all fine, but with how overplayed this idea has gotten in the productivity-sphere, it feels like it’s been taken too far. The popular interpretation has become to dispense with goals entirely, and just create good systems instead, assuming that things will fall into place in the long term as long as you’re improving your systems.

But here’s the problem. We can’t discuss what it means to improve a system without some idea of what improvement means. And it’s easy to get stuck in short term planning if you try to think about improvement without goals to shape your thinking.

Consider growing a business. If you’re using goal thinking, you might set a goal like “reach $1,000,000 in revenue in one year.” This is a good goal: it’s specific, measurable, actionable, time bound, etc.

At the end of the year, you’ll know whether or not you hit the goal. You’ll have some data on where your assumptions were right or wrong, and what you need to change about your goals over the next time period.

The magnitude and style of the goal will also greatly affect what you do and learn. If you set a goal like “reach $10,000,000” in revenue in one year,” you’ll think very differently about what to do and how to plan than if you set a goal of $100,000.

But if you use purely systems thinking, you won’t get as much data or insights into what’s working. If you choose instead to simply focus on improving your money-making system, you’ll have no idea how well those systems are working or improving because you’ll have no goals or targets to peg them against.

Let’s say you just focus on improving your money making system. You might increase your ARR by $5,000 a month each month for a year, and since there’s no goal you’re checking that against, you’ll simply say “great, I’m winning!” But you’ve left a lot of growth on the table, and you may have been able to get all of that growth in a couple of months if you’d used some goals to guide your thinking.

Or apply it to fitness. If you just focus on improving your exercise “system” by cycling three times a week, you could exercise 150 times a year and never get much stronger because you don’t have a motivation to push yourself. But if you’re combining that “three times a week” system with a goal to beat your PR at least once every two weeks, you’ll necessarily push yourself more and get more fit over the year(1)

This is the problem with creating a dichotomy between Goals and Systems. Goals are unlikely to be reached without a good System to help you reach them, and a System is useless without a good Goal to guide it.

So why has the purely systems thinking mantra gotten so popular? I think because it endorses mediocrity. Instead of pushing yourself to reach a goal, you can just create a system and give yourself a participation trophy. If you’re someone who regularly fails to meet your goals, pure systems thinking is really attractive.

But Systems and Goals don’t need to be at odds with each other, they should exist symbiotically, each reinforcing its counterpart. James Clear put it well in his new book Atomic Habits:

First, you set some goal. Just pick something, you don’t need to spend too much time on it yet.

Then, you use that goal to try to design a system to achieve it. One of our goals for Growth Machine for 2019 is to pass $250,000 a month in revenue. From that goal, we can map out what our client growth would have to look like, and most importantly, what our hiring needs to look like. We have a rough idea of the team we’ll need to sustain $250,000 a month, so we can start hiring for those roles now to put the system in place.

If the system design makes the goal unfeasible, change the goal. It’s also possible you’ll realize the goal is unfeasible and needs to be changed as you think through the system required to reach it. That’s fine, the goal is only there as a target anyway. But you should also think pretty seriously about whether the goal is actually unfeasible or if you’re being narrow minded / lazy.

Finally, keep moving the goal forward. As your system improves and you get closer to the original goal, I think it makes sense to adjust the goal before you hit it. Hitting your original goal is great and should be celebrated, but if you don’t already have a new target in place, you’re likely to feel kind of lost. If you keep pre-emptively growing the goal, you can keep thinking about how to improve the system, and you’ll never hit a lull in progress.

So let’s dispense with the false dichotomy between systems and goals. They both have their place in making progress, and you’ll do better by combining them appropriately.

1: This is one of the key differences between deliberative and naive practice.