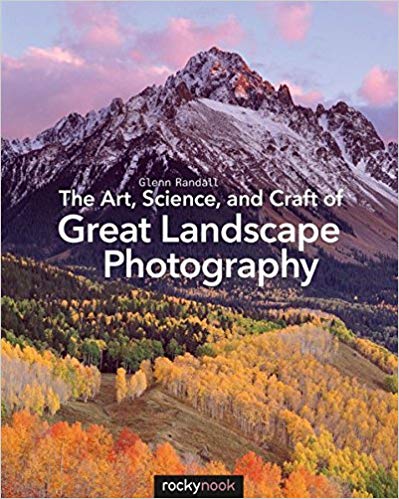 For scouting, look for areas with a compelling foreground that integrates seamlessly with a strong mid-ground and background.

The wind is often calmest right at sunrise.

The smaller the body of water, the better the chance of a perfect reflection.

For searching for flowers, density trumps breadth. A small dense patch is better than an expansive less dense grouping.

Most good landscape photographs are made early or late in the day (blue/golden hours).

Eyes will first go to the lightest tones of a photograph.

Street Photography: Capture the Life of Your City

Landscape Photography I: Interpreting Place Through Light on Skillshare