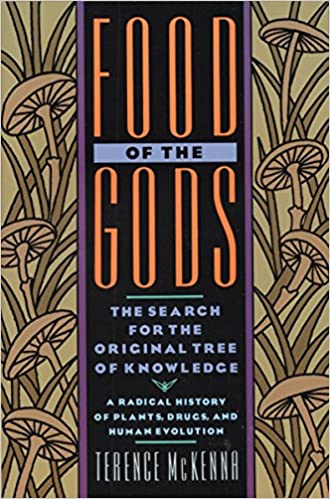 A really interesting look at the history of our relationship with psychedelics, and how we might rekindle some of that communication with nature.

2: The Magic in Food

3: The Search for the Original Tree of Knowledge

4: Plants and Primates: Postcards from the Stoned Age

5: Habit as Culture and Religion

6: The High Plains of Eden

8: Twilight in Eden: Minoan Crete and the Eleusinian Mystery

9: Alcohol and the Alchemy of Spirit

10: The Ballad of the Dreaming Weavers: Cannabis and Culture

11: Complacencies of the Peignoir: Sugar, Coffee, Tea, and Chocolate

12: Smoke Gets in Your Eyes

14: A Brief History of Psychedelics

The Elephant in the Brain by Robin Hanson and Kevin Simler