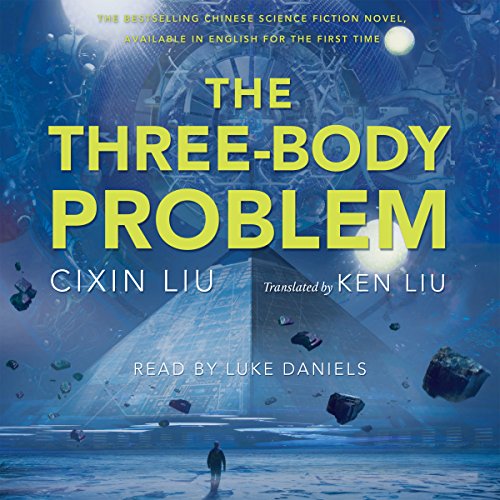 A phenomenal sci-fi series, can’t recommend it highly enough if you like good, rigorous SF.

And yet, compared to some others, she was fortunate. At least she died in the throes of passionately sacrificing herself for an ideal.

She stared at her father’s lifeless body, and the thoughts she could not voice dissolved into her blood, where they would stay with her for the rest of her life.

“Anything sufficiently weird must be fishy.”

These are the rules of the game of civilization: The first priority is to guarantee the existence of the human race and their comfortable life. Everything else is secondary.’

Every era puts invisible shackles on those who have lived through it, and I can only dance in my chains.

The Jungle by Upton Sinclair