What If Students Learned What They Want To? Unschooling and More with Blake Boles 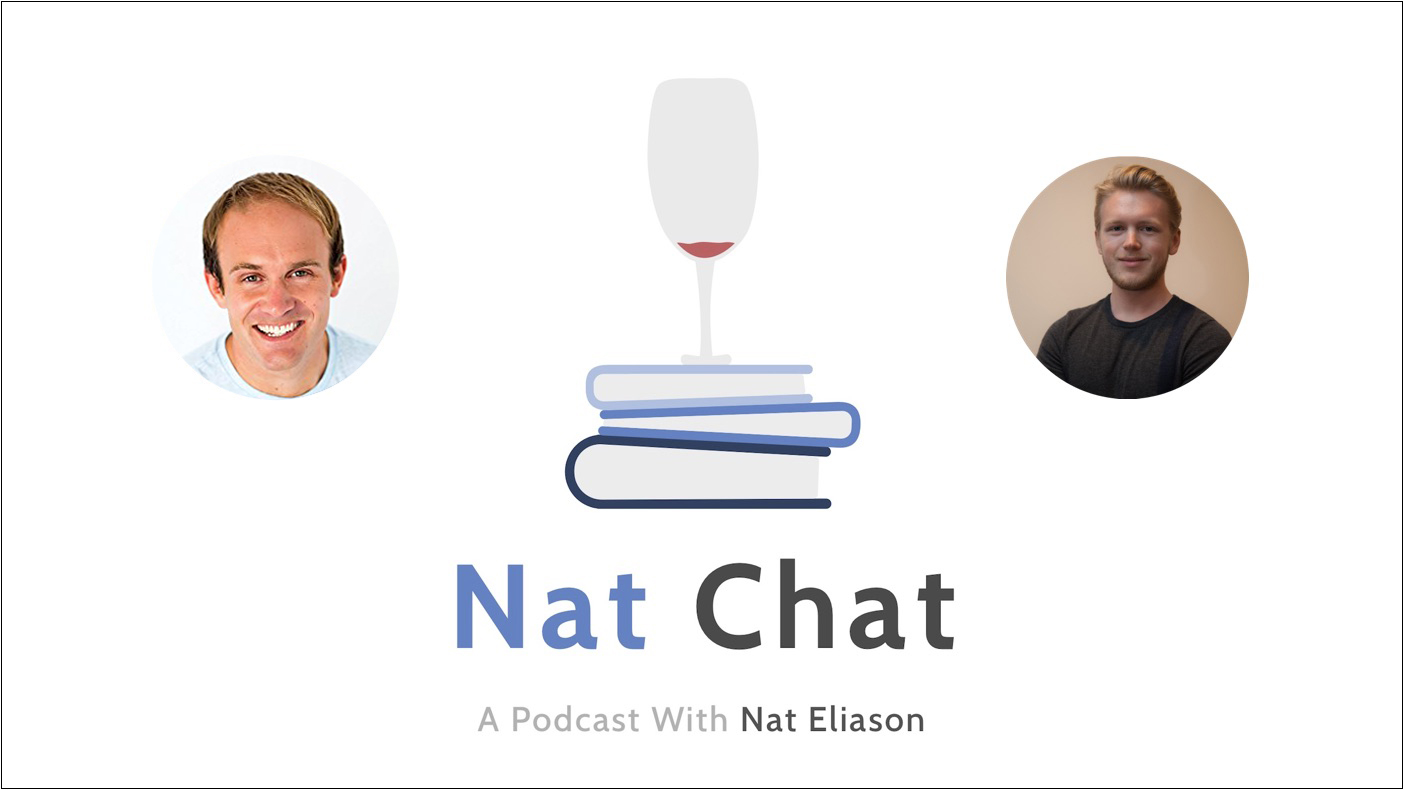 Unschooling is more about self-directed learning, finding out what you’re interested in, and going really deep into something.

In this episode of Nat Chat, I’m joined by Blake Boles. While in college, Blake stumbled upon a book that really opened his eyes to the world of unschooling, alternative education, and how students could be learning better outside of the traditional systems. Shortly after graduating, he worked in California doing outdoor education and then ran off to South America for three months, where he decided he wanted to work within the alternative education field while also traveling. He then started Unschool Adventures, where he takes students on two-month trips to interesting places around the world.

Blake is an excellent guy to follow if you’re into the alternative education and unschooling movement, as well as the digital nomad space.

We covered a wide range of topics, including:

And much more. Please enjoy, and reach out to Blake on his website!

If you enjoyed this episode and the bits on turning your passion into a career, you’ll like my episode with Tasha Meys, where we talk about that and more. If you want more on the schooling system, be sure to listen to my episode with William Deresiewicz, where we discuss that in-depth.

1:50 – Intro to Blake, some background on what he does, and some information on his business Unschool Adventures, where he takes unschooled teenagers on international trips. Also, how he figures out which places to take his students and some details on what they learn.

5:50 – Why Blake chose to do these trips for a younger crowd and who these students are.

7:06 – How Blake got involved in the unschooling movement, some of his experiences growing up with it, and his education.

11:23 – What Blake did before he started getting into the unschool movement and his transformational travel experience to South America. Also, how he started his lifestyle business and its beginnings.

16:32 – What made Blake choose to get into unschooling compared to other alternative schooling methods and him discussing some of the homeschooling laws in Germany and in the US.

20:11 – Blake’s thoughts on social integration with unschooling and some in-depth information on the social aspect of unschooling. Also, how it can be really beneficial for sociability.

25:11 – Blake’s thoughts on whether it requires a certain type of person for unschooling and on whether it could work for every kid.

28:41 – Wealthy students sometimes having it the worst with going to these top schools and the negative aspects of the social pressure that they face with those schools. Blake’s thoughts on changing the existing school systems or whether it’s okay for a certain type of person. Also, the lack of self-efficacy with these traditional compared to unschooled students.

33:00 – Whether or not Blake was always comfortable figuring things out on his own and some of the things that helped him out the most with self-directed learning.

39:19 – Whether or not Blake has thought about starting a center modeled after these other effective self-directed learning centers. Also, some of his future plans within the unschooling space.

42:16 – Blake’s ideas for fixing the education problem at the parental level, some more thoughts on how Blake’s parents helped him out regarding education, how parents can help their children more in regards to education, and where he started when he began questioning the education system.

46:37 – Blake detailing the de-schooling process and talking about the transition phases between mentally demanding periods of life.

49:10 – Some last thoughts from Blake and some thoughts on the extreme social comparison that can be made between unschooled students and regular students.

Unrestricted travel, in general, is such a great corollary for self-directed learning for having to figure out who you are and what you want to do, because no one’s going to hold your hand or make it easy for you or if they do, they’re going to charge you a bunch of money.

Learning Anything One Project at a Time with Adil Majid
Creating a Career from Art, Travel, and Instagram with Tasha Meys
Lifelong Learning and Building Self-Discipline with Scott Britton
Becoming an Expert Marketer in Record Time with Matthew Barby
When to Quit Your Job and Pursue Your Passion with Aaron Watson