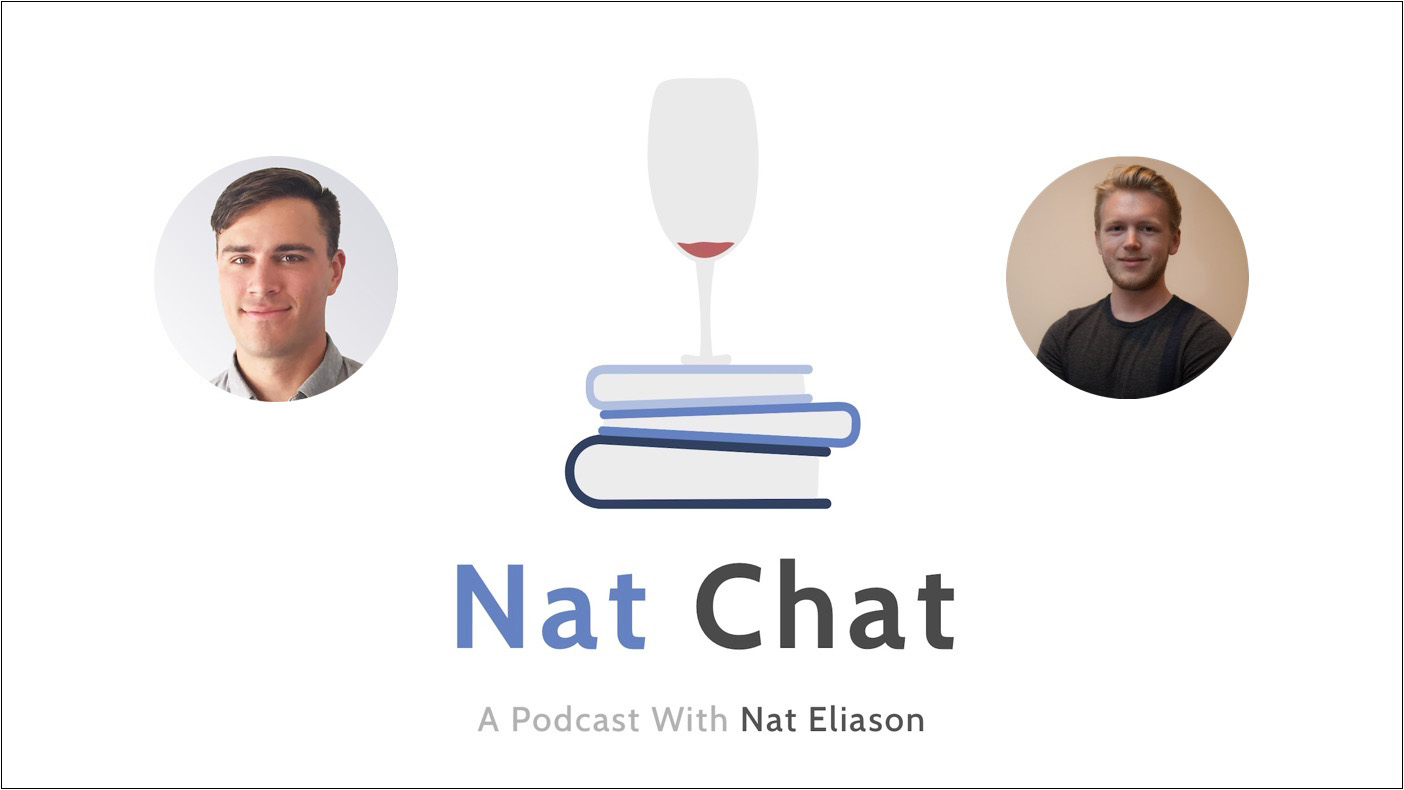 “When you put in the effort to make something exceptional, the value you put in keeps compounding.” – Justin Mares

In this episode of Nat Chat we have Justin Mares. Justin has had a wild journey through the entrepreneurship and marketing world since his sophomore year of college when he started a company to help incoming students find better roommates.

After that shut down, he collaborated with Gabriel Weinberg to write the best-selling book Traction, he ran growth for Exceptional Cloud Services which was acquired by Rackspace, he became a mentor for companies going through 500 startups, and he’s the founder of three businesses right now: Perfect Keto, Fomo, and Kettle and Fire, his main focus and where he spends most of his time.

Justin was also my first mentor in the marketing world. He and I ended up chatting while I was a junior in college, I worked for him for a few months, and then we started Programming for Marketers together which was later acquired by General Assembly.

We cover a wide range of topics, including:

Be sure to say hi to Justin after the episode on Twitter @jwmares!

1:20 – Intro to Justin and his experiences with cryptocurrencies such as Ethereum and bitcoin.

6:37 – Justin speaking about starting his first company, his learning experiences during that time, and his experience working with Exceptional Cloud Services and Cloud Fab.

11:38 – Justin on writing the book Traction with Gabriel Weinberg.

14:22 – Some of the other projects Justin worked on during his time at Rackspace and some valuable lessons he learned.

23:58 – How Justin figured out how to start his bone broth company Kettle and Fire and make bone broth.

28:59 – Justin’s testing procedure for potential companies to start and some lessons he learned from tests that didn’t work.

33:03 – How Justin practiced coming up with new ideas and his philosophy on investing time and quality in companies for exponentially more profit.

35:58 – How Justin manages his time while dealing with all of his companies and some of his current side projects.

40:12 – What Justin’s college experience was like and how he found the motivation to pursue large projects.

46:02 – How Justin found most of his mentors, his experience with networking, and how he chose who to reach out to.

51:22 – Justin’s experience with his parents while pursuing non-traditional jobs.

55:03 – Justin and Nat on video games, the competitive aspect of them, and the potential transfer to real world skills and habits.

58:20 – Justin’s book recommendations to the students at the University of Pennsylvania.

1:01:07 – Some last pieces of advice for recent grads and college students from Justin.

“You’re not going to make a lot of money long term, by churning out low quality work.”